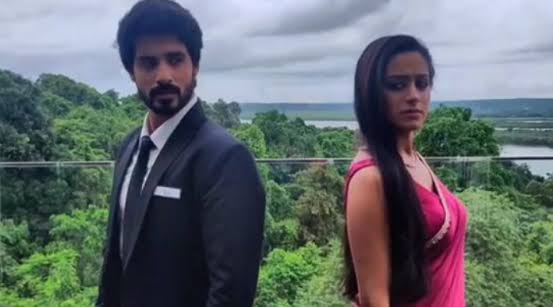 Preesha and Rudraksh's life is already getting much complicated as Arman blames them.

Inspector reveals that Devika is murdered and still Arman blames Preesha for breaking Devika's heart and giving pain to her.

Inspector calls for DNA tests and here reports comes which turns out to be shocking.

Devika's nails has skin of the murderer stuck and as per the DNA reports it's of Preesha.

Preesha gets arrested in charges of Devika's murder case, while it isn't true as this skin got in her nails when she was shouting at Preesha for betraying her.

Yeh Hai Chahatein: Devika (Himani Sahani) was killed by the ...