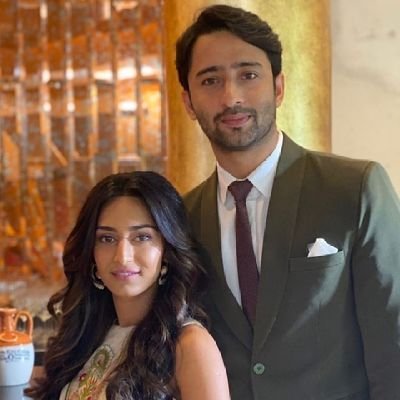 Dev and Sonakshi are finding it hard to gel up well with Ayush and here Dev is making his attempts.

Sonakshi on other hand is dealing with the emotions of losing Suhana and being a mother she isn't ready for it.

Sonakshi also fears to inform this to Suhana and doesn't know how she will react to it.

Sonakshi returns back from her parents house and Dev asks Sonakshi for not spending time with Ayush.

Dev asks Sonakshi that she would have informed her parents on phone and Sonakshi asks if he informed his mother over phone.

Dev accuses Sonakshi for being partial to Ayush and not spending time or initiating to make rapport with him.