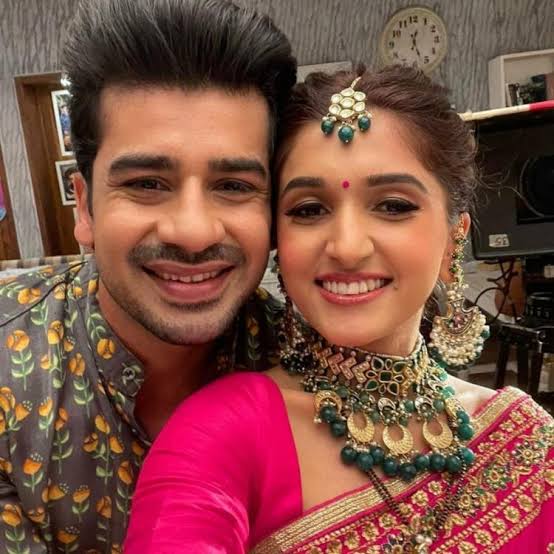 Rakhi wants Kinjal and Paritosh to move out of Shah family and start their new life away from them.

Paritosh has been influenced by Rakhi and he agrees for it while Kinjal is against it and refuses to do so.

Rakhi now manipulates Paritosh and asks him to do something to make Kinjal move out.

Rakhi suggest Paritosh to use love or drama, if this all don't work then he should pressurise Anupama to ask Kinjal to move out.

Paritosh knows that Anupama will not force Kinjal and she wants them to take their own decision.

What plan is Rakhi and Paritosh cooking next to make Kinjal move out of Shah house and how low will they stoop.

Anupama: Anupama warns Kavya to not challenge a mother