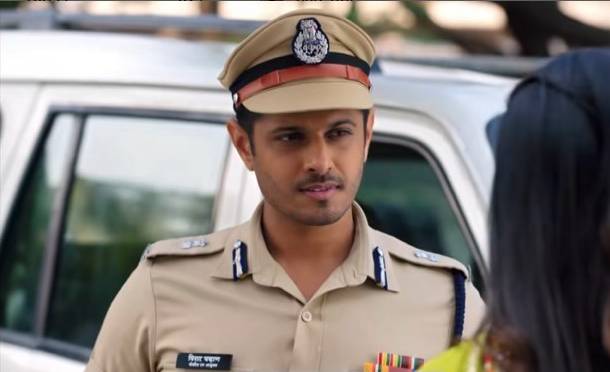 Ghum Hai Kisi Ke Pyaar Mein is Indian tv drama which telecasted on Star Plus, where its upcoming track of the show will bring much drama and suspense in the show.

As per latest track of show Virat is looking for Sayi and get shocked knowing that Devyani has been taken by Sayi to Pulkit.

While Virat gets irked eyeing Sayi and Devyani and even gets more irked that Sayi is escaping Devyani.\

Virat to get Sayi arrested over the same

However where further furious Virat planned to get Sayi and Pulkit arrested for trapping mentally ill Devyani in same.

Virat thus takes vows that he will take strict action against Sayi, while Pakhi smirks over the same.

What will be Sayi next move ahead?

It would be more dramatic to see ahead that how this will create rift amid Virat and Sayi.

GHKKPM: Virat lashes at Pakhi asks her to stay in limit

GHKKPM: Is Samrat back for Pakhi on the occasion of holi deets inside

Ghum Hai Kisi Ke Pyaar Mein: Is Samrat back on holi, what is...