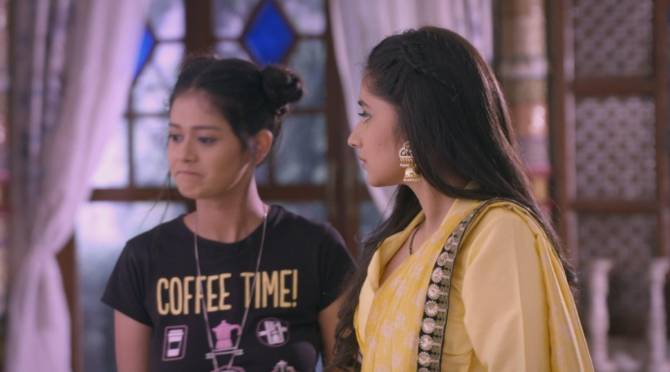 Zee Tv’s most popular and lovable daily soap show Guddan Tumse Na Ho Payega is up for some high voltage melodrama and upcoming twists in show.

As per latest track of the show Guddan and family are doing diwali celebrations where Guddan is curious over the same.

However where further amid all this there is shocking twist in the show where Guddan gets furious as someone replaced gold effigies of god with false one.

Where further AJ declared that Alisha did all this but Guddan tries to manage the situation where,

Later on Guddan get shocking call from goldsmith who confessed how Alisha is trying to sold gold effigies.

Well, on day of festival Guddan and Bahus brings effigies of god back to house.

What will be Guddan’s next move?

Keep watching  this site for more exciting updates and upcoming twists in your favourite shows.

» Guddan Tumse Na Ho Payega: Antara is back for revenge against Guddan Akshat