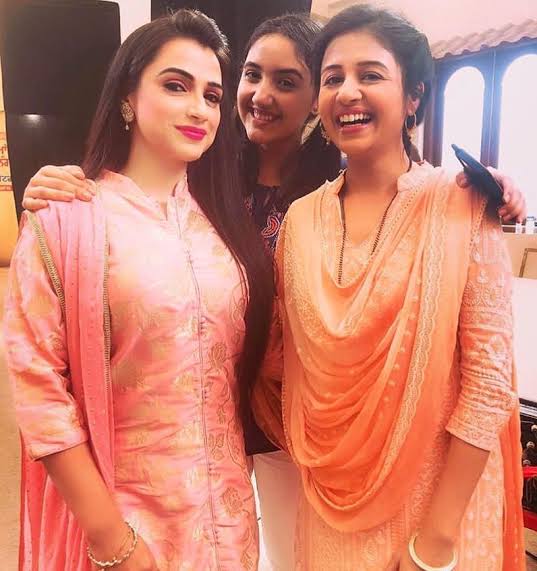 Babita and Hanuman had clash as Hanuman bursts at Babita for not taking care of Chachi.

Babita feels bad and bursts at Minni for this, Babita tells Minni that she took her away and this all mishap happened.

Minni asks Babita to not ignore her business as it is important to them while Babita makes it clear to Minni that it is not important to her.

Minni is shocked as Babita decides to leave business and take care of her house as a housewife.

Minni is shocked and bursts at Babita for taking the business lightly and now ignoring it.