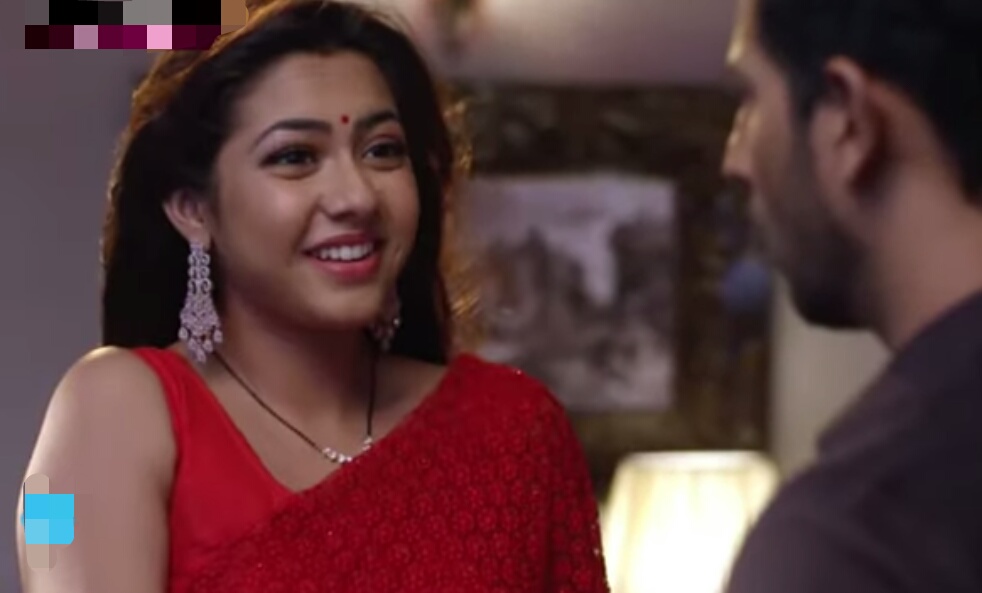 Kalyani wants to woo angry Malhar and has a plan for that, Kalyani has also realised her love.

Kalyani thus wants to confess it to Malhar and is not ready to hide it anymore.

Malhar comes in room and gets surprised while here Kalyani comes dressed up in red saree.

Kalyani is dressed in red saree and tries to woo Malhar but Malhar flops her plan of romance and stops Kalyani.

Malhar asks Kalyani to focus on her studies rather than all this, Kalyani's this plan seems to flop.