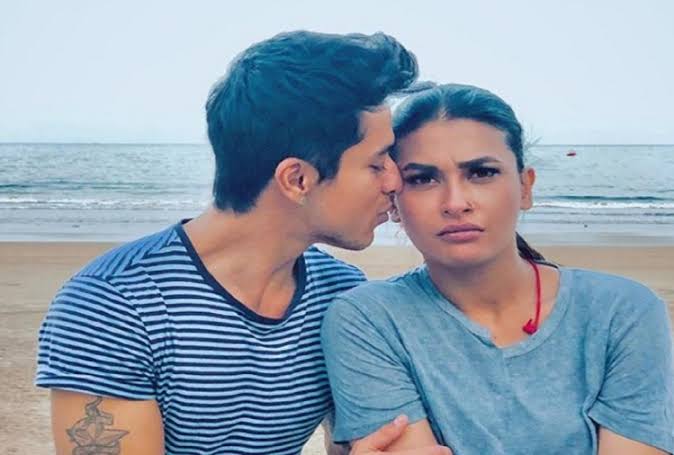 Colors most controversial reality show Bigg Boss 14 is airing nowadays and are trying to entertain the audiences.

While there are many views over this season of the show, many says that the show has missed its charm.

One set of people also says that it is more about Sidharth Shukla this season as well and they aren't liking it as it is submissing others personality.

The latest controversy in this season is created by Pavitra Punia who spills her past relationship truth.

Pavitra Punia while discussing about her relationship talks about Pratik Sehajpal that how she broke up with him.

Pavitra narrates that she didn't wanted to come in the way of Pratik's career and thus she choose to leave him while he didn't took it well.

Pavitra Punia also shares about her two timing with two boyfriends at a time, stay tuned for more exciting updates only on entertainment news website latestgossipwu.com