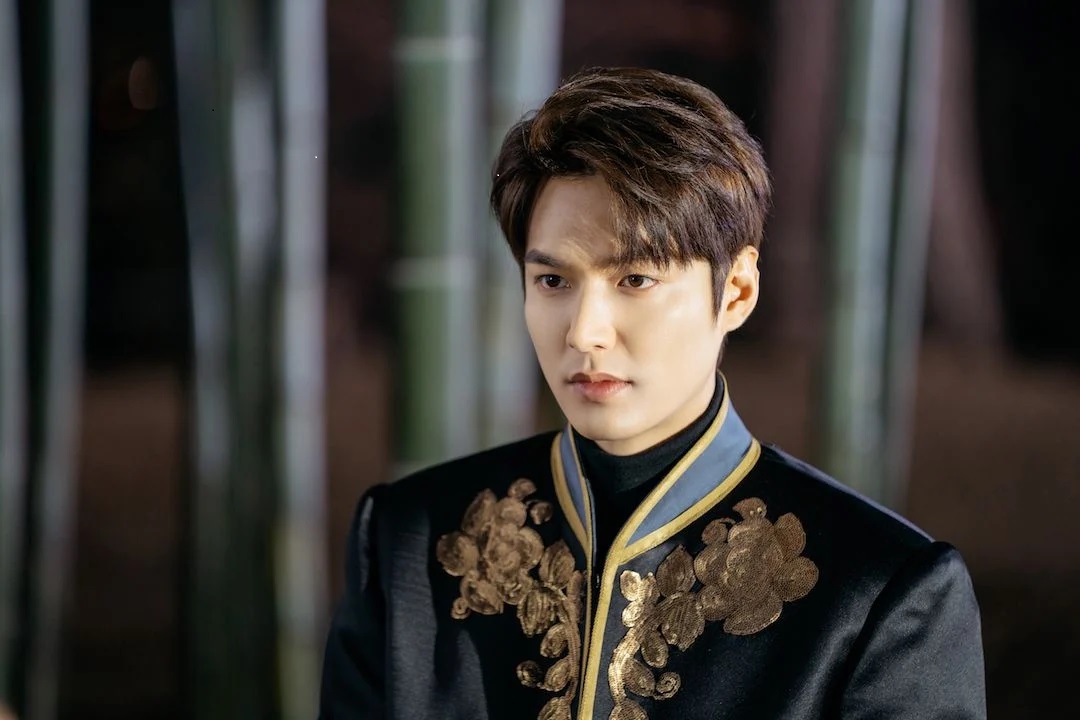 He is a Korean actor, model and a singer, he is better known across the world by his role as Goo Joon Pyo in a kdrama:  Boys over Flowers which was released in the year 2009.

He is internationally famous and has over 30.1 million followers on Instagram which makes the history as most followed Korean actor on instagram .

His remarkable protagonist roles in kseries include Boys over Flowers, The heirs, City hunter, Personal taste, The king: eternal monarch, Faith, The legend of the blue sea and so on .

The legend of the blue sea that has a huge fan base casting Lee min ho and jun ji hyun as the protagonists is termed as the most un- Lee min ho romance till date .

He is known as the ‘first crush’ of kdrama stans.

Recently the fans became aware of the fact that Lee min ho and Gong hyo jin display their cute chemistry in new selfies which were posted on Instagram by lee min ho with a caption ‘beautiful gong and teacher gong’ .

Lee min ho has signed up for is upcoming kdrama- ask the stars . This show’s genre is rom-com.

The fact that most of the kdrama stans started their kdrama journey by watching boys over flowers with lee min ho being the protagonist is never going to change.