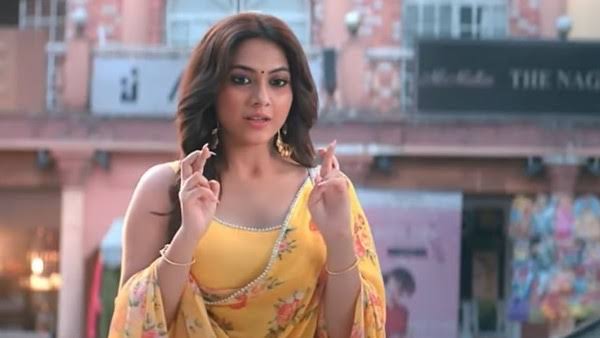 Colors is coming with an all new show Fanaa Ishq Mein Marjawan which seems interesting.

The latest promo of the show is released and looks interesting, it carries forward the legacy of Ishq Mein Marjawan.

Zain Iman's look is different this time and even his character seems spooky.

The latest promo shows that it's a love thriller drama where Zain Iman's character is in love with Reem Shaikh's character.

The love is more of controlling than freeing and Zain Iman's character keeps eye over Reem Shaikh's character and controls her life like a play.

What is the real essence of the story and character's is yet to reveal, while the show is full of suspense and drama.

How much are you intrigued after watching the promo, stay tuned for more exciting updates only on entertainment news website latestgossipwu.com