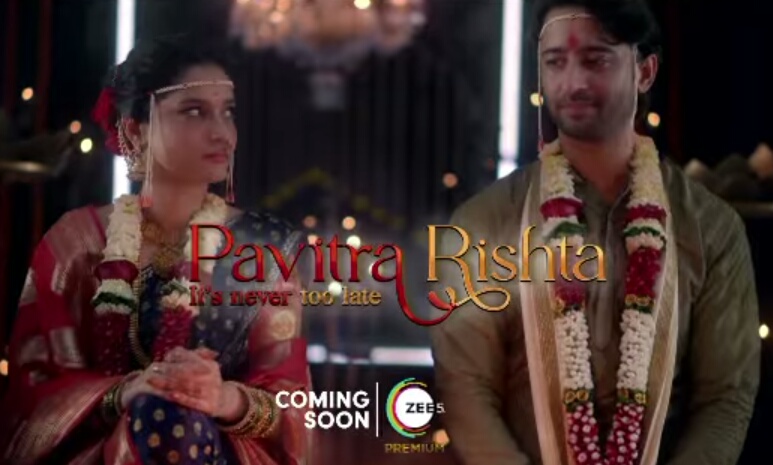 Zee TV and Ekta Kapoor are coming up with an all new show which is the next season of Pavitra Rishta.

Zee TV is gearing back to encash the popularity of Sushant Singh Rajput and is getting the show back.

The star cast includes Shaheer Sheikh as Manav the role which was earlier played by Sushant Singh Rajput.

Ankita Lokhande will play character of Archana and their love story and struggles of life will be show.

The show is said to go on air in September and soon going to start entertaining the audiences.

Archana and Manav's story is going to be back and will showcase how their love survives through tough times.