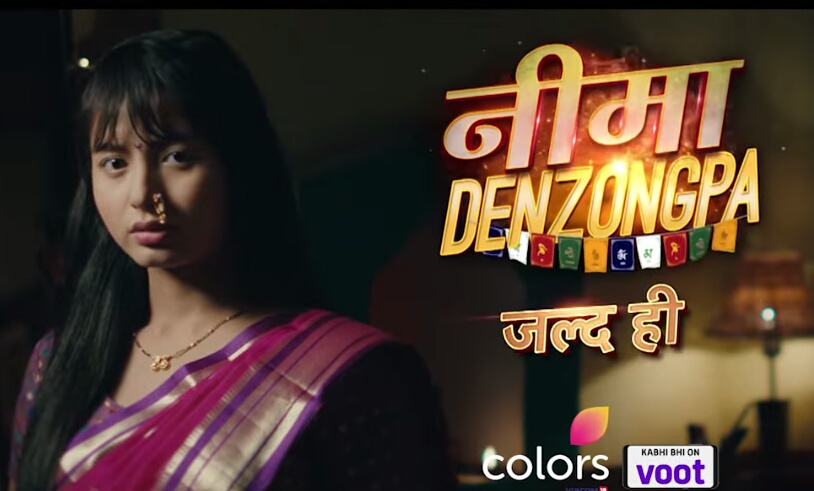 Colors is coming up with a new show titled as Nima Denzongpa which is going to be revolutionizing show.

The show is said to go on air in mid August and will take time slot of 9:30 pm.

Nima Denzongpa is going to replace Namak Ishq Ka and will begin soon in mid August and the character of Nima will be played by Surabhi Das.

The show is coming forth to encounter a huge problem in India where the northeastern states are not considered part of India.

It is the story of a girl named Nima Denzongpa from northeastern state Sikkim who will shift to Mumbai for her love and dreams.

Here Nima has to face major discrimination based on the way she looks and she how her eyes are.

Nima is judged on the basis of her looks and it's a huge problem in present times which has never be taken into consideration.

Colors show is coming forth to face the issue and it's surely revolutionizing to make this concern a part of mainstream show.