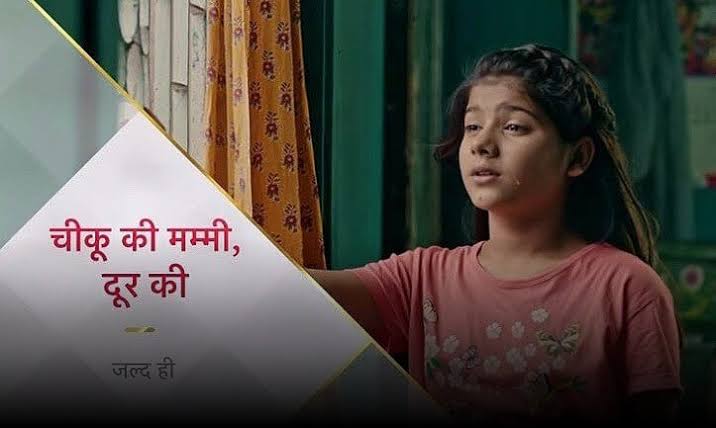 Star Plus is coming with a new show named Chikoo Ki Mummy Durr Ki which is based on mother, daughter bond.

The star cast includes Paridhi Sharma as mother and Vaishnavi Prajapati as Chikoo.

The story will revolve around a daughter Chikoo and her mother who are separated due to a mishap.

Chikoo gets lost and separated from her mother and here her mother is in pain being away and bears the pain.

Here Chikoo also miss her mother and is being raised in a slum with other kids while that void remains.

Paridhi Sharma is making comeback after long and people are excited to see her back on screen.