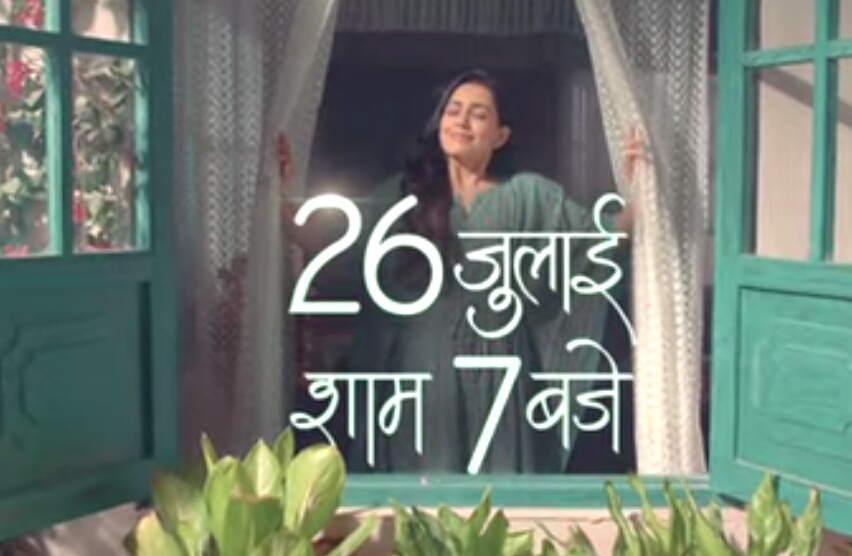 Star Plus is coming up with an all new show Zindagi Mere Ghar Aana which is going to start from 26th July.

Zindagi Mere Ghar Aana is a different storyline and is going to bring different aspect of society to fore.

Star Cast of the show includes Esha Kansara and Hasan Zaidi in the main leads.

Esha Kansara is making a comeback and will be seen portraying the role of mom-to-be Amrita.

Esha Kansara's character Amrita is a challenging role and here Hasan Zaidi will be seen opposite to Esha as Pritam.

Amrita and Pritam are opposite characters and how will their lives get linked is to wait and watch for.