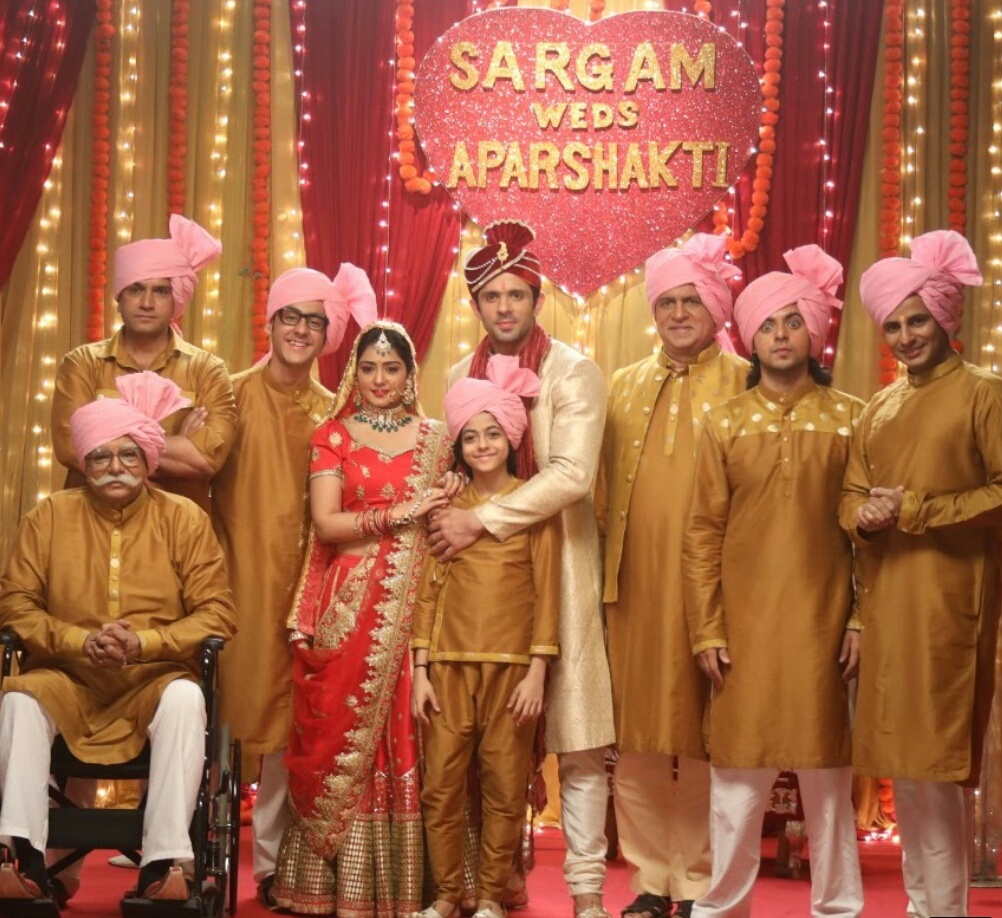 Sony Entertainment Television is coming up with an all new show with different storyline.

The show is titled as Sargam Ki Sade Sati, the show is the second season of Saas Bina Sasural.

Anjali Tatrari is going to play the lead Sargam and the whole story will revolve around her.

Sargam and Aparshakti will fall in love and now Sargam will be married to this family which has 6 and half men.

Kunal Saluja is going to play the lead role of Aparshakti, Sargam will start an all new life post marriage and will have seven and half men in her life.