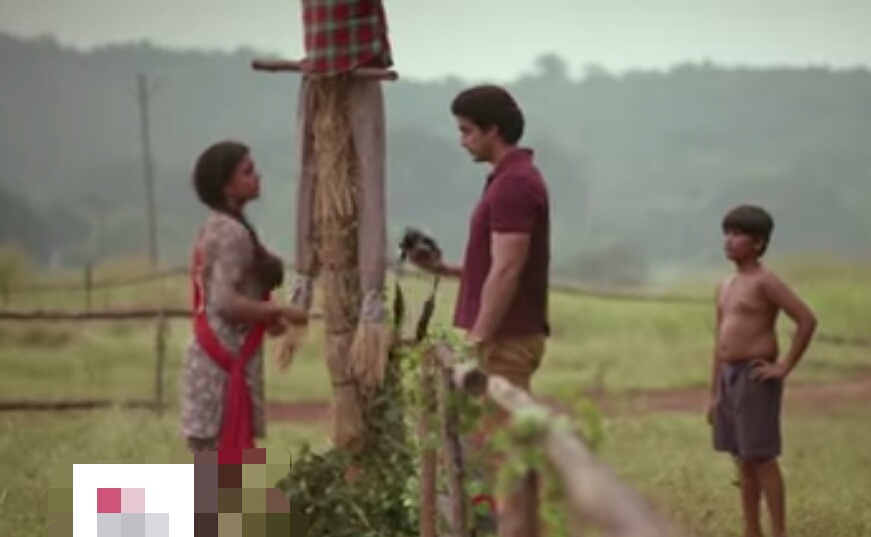 Star Plus is coming up with an all new show named Imlie which is soon going to on air.

Star Plus many shows like Yeh Rishtey Hain Pyaar Ke, Kasauti Zindagi Ki 2 has gone off air after lockdown.

Star Plus is thus bringing new shows to cover up for them and here has got Saath Nibhaana Saathiya 2 which is doing well.

While now next in the list is Imlie who's promo is released few days ago and shows a perfect story.

The star cast includes Gashmeer Mahajani who is known for his roles in Marathi cinema and is a well known face.

Gashmeer Mahajani was last seen in film Panipat and actress Sombul Touqeer is also known for her impeccable work.

Sombul Touqeer has been part of films and television like Article 15, Isharoon Isharoon Mein and Chandragupta Maurya.

The promo showcase as how a village kid throws away the camera of the lead Gashmeer Mahajani and Sombul's character saves it and showcase her knowledge.