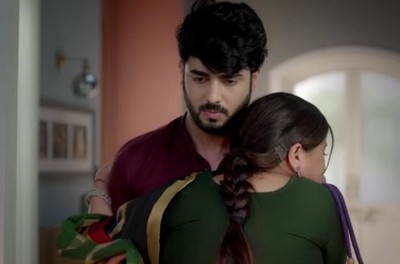 Sony Entertainment Television is coming up with all new show India Wali Maa.

India Wali Maa is the story from our daily lives and how a mother raises her child and later he leaves her.

The star cast of the show includes Suchita Trivedi who is known for her acting skills.

Not only this it has Akshay Mhatre who is going to play the character of the son.

Suchita Trivedi and Akshat Mhatre together makes a deadly combination and the show will bring the mellow dramatic story.

India Wali Maa is expected to go air by August end and will be telecasted from Monday to Friday in regular slot.

The story seems dramatic and intriguing and Sony TV is known for bringing new stories for the audiences.