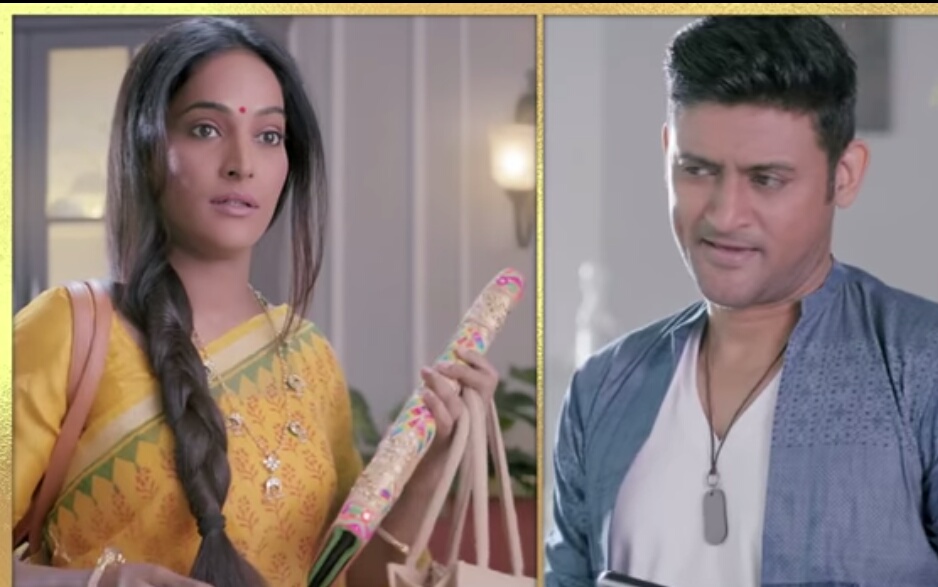 Star Plus is coming up with all new show Shadi Mubarak which will be produced by Shashi and Sumeet production.

Shadi Mubarak has released its first promo which shows a comeback of Rajashree Thakur.

Rajashree Thakur is making her comeback after 5 years and was last seen in Maharana Pratap.

Rajashree Thakur is making her comeback and here she is paired opposite Manav Gohil.

Manav Gohil and Rajashree Thakur's jodi is shown together, while it is the story of a common women who is living happily in her family.

This women later realise the importance of her own identity and decides to make a mark for herself.

It will showcase the struggle of a women to re-start her life and come up with an action plan to make her own identity in the society.