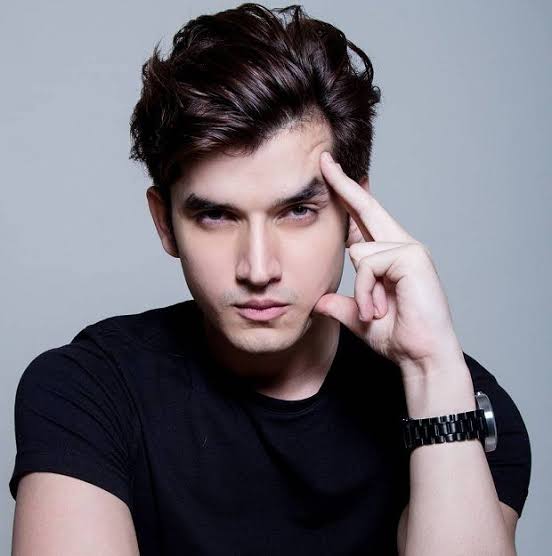 Paras Kalnawat is an Indian model, actor and dancer, he has took training from choreographer Terrence Lewis.

Paras Kalnawat has walked the ramp for many fashion designers in Lakme fashion week.

Paras started his career in television industry with show Meri Durga where he plays character of Sanjay Prince Ahlawat.

Paras Kalnawat has also featured in many adds and is doing well in his career.

While now Paras Kalnawat will be seen in Star Plus new show Anupamaa as Samar.

Paras will play character of Anupama's son Samar who always stands by her and will support her in fight for identity.

Anupamaa will launch on Star Plus from 13th July at 10:00 pm and audiences are much excited for the show as it has different storyline.