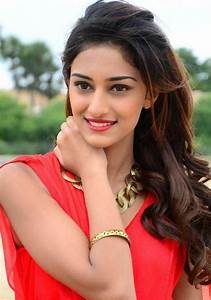 Erica Fernandes is an indian televsion actress, model, youtuber and was born on 7th May, 1993.

Erica was born and brought up in Mumbai, Maharastra and had been part of many telgu, tamil and kannad films.

Erica an all time pet lover

Erica had her first debut in television industry with Sony TV's show Kuch Rang Pyaar Ke Aise Bhi which made her a household name as Sonakshi.

Erica is a pet lover and has 16 dogs and when asks about pets she expressed her wish to keep monkey and chimpanzee as pets.

Erica is currently part of Ekta Kapoor's show Kasauti Zindagi Ki 2 in which she plays Prerna and is much appreciated for her role.