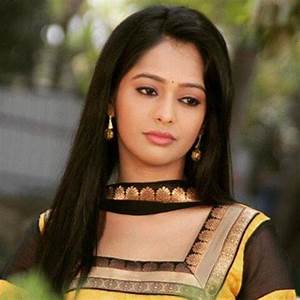 Mugdha Chaphekar is a well known actress and had been part of the industry since long.

Mugdha Chaphekar is a television actress known for her role as "Princess Sanyogita" in the television series "Dharti Ka Veer Yodha Prithviraj Chauhan".

She married actor Ravish Desai and whom she met on the sets of Satrangi Sasural.

She received "The Best Actress Debut" for the "53th Maharashtra State Award" for her Hollywood film "The Silencio".

Mugdha will now be part of Zee TV's much loved show Kumkum Bhagya where she will play character of Abhi and Pragya's daughter Prachi.