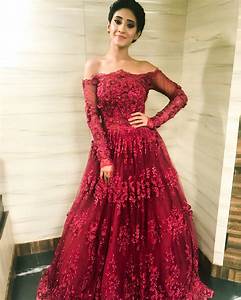 Shivangi Joshi is a well known actress who needs no introduction and had been part of the industry from quiet some time now.

Shivangi made her first instinct in show Khelti Hai Zindagi Aankh Micholi and played character of Nisha in the year 2014.

Shivangi thus made her first debut as female lead in Begusari but soon she was removed from the show because of her poor acting skills.

Shivangi thus finally made her come back with a show which seems to create history on Indian television of being the longest running show.

Shivangi is currently a household name because of her character Naira, Shivangi is paired opposite Mohsin Khan.

Shivangi and Mohsin are allegedly dating each other although both had never confirmed the news.

YRKKH: Sid hands over real identity as Kartik to Naira