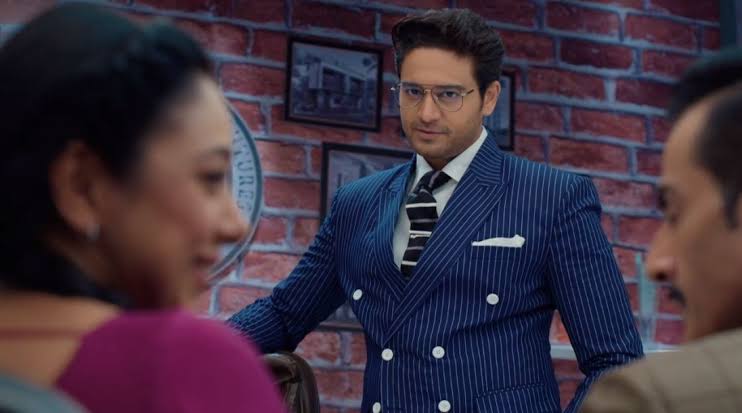 GK and Anuj are happy to have relationship with Anupama and Shah family.

Anuj dreams of having a family and good relationship with Anupama and GK is happy for him.

GK assures Anuj that he should keep dreaming and one day his dream is going to come true.

Anuj is happy while now Anupama and Anuj are business partners and GK compliments them.

GK gives his blessings to Anupama and Anuj and wants them to rise high and be successful.

What more drama and chaos awaits as Vanraj and Baa aren't going to tolerate their this relationship.