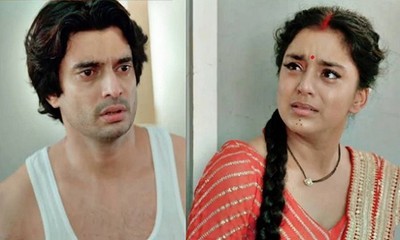 Imlie and Malini were always at loggerheads and here things are changing at fast pace.

Imlie and Aditya are trying to make things work while here this time Malini is all set to strike hard.

Malini and Imlie's face off

Tripathi family makes an announcement that Malini will be Aditya's wife and not Imlie.

Here Imlie walks out of Tripathi house while she soon decodes Malini's conspiracy theory and drama and marks her return to prove Aditya's innocence.

How will Imlie prove Aditya's innocence as she isn't aware of anything and Malini will make her best attempts to not let it out.

Imlie: Will Imlie give up on her rights over Aditya?

Imlie: Malini (Mayuri Deshmukh) hits bulls eye with her into...