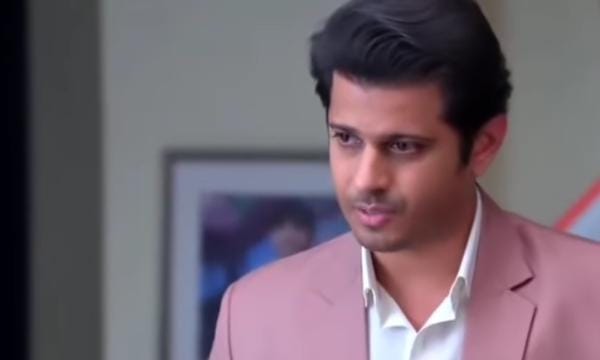 In current track Pakhi helps Vinayak finishing the clay house and he feels thankful towards both Sai and Pakhi.

He sees Pakhi having a good time with Vinayak and he calls her to make another attempt to tell her the truth.

He shows Vinu's sweater to her which was made by Sai. Pakhi blames Sai as Chavans lost Vinu due to her attitude and ego issues.

Virat in a fix

She asks Virat why he is reminding her of Vinu's death. Before he could reveal something, Pakhi sees a shadow of a person who leaves after leaving a note.

Pakhi tries to read it but Vinayak distracts her. He asks her to give the final touch to his art work.

There Virat thinks if the shadow was of Sai. He thinks why Sai is not understanding his perspective and desperately wants to snatch Vinayak from Pakhi.

She is even spying on him and Pakhi and giving secret notes to her.

The shadow is of whom?