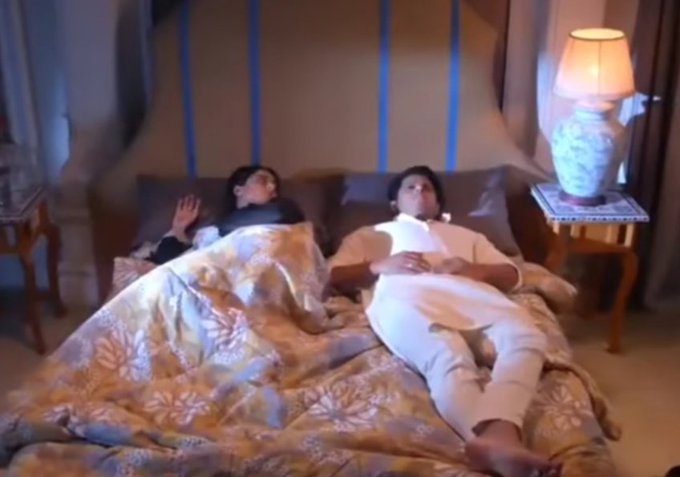 Recently We have seen that Bhavani forgives Karishma for her Mistakes and Hugs her to which Everyone joins the Hug along with her.

However Mohit tells Everyone that Karishma was Pregnant to which they gets Elated hearing this and Congratulates them both.

The Story takes an Interesting tirn when Mohit tells them that Karishma had a Miscarriage to which they gets Shocked and feels Bad for Karishma.

Mohit then tells them as to whatever had happened in the House to which Everyone consoles Karishma and asks her to be Stress free.

In The Upcoming Episodes We Will Get To See that Sai gets Heart Broken after Vinayak chooses Pakhi over her while Virat feels Guilty with the InJustice against Sai.

Ghum Hai Kisikey Pyar Mein: Virat Lashes out at Sai for trying to Claim Rights Challenges to Never give her