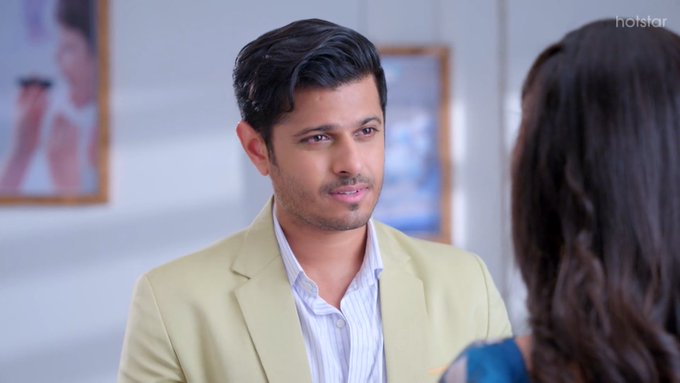 Sai gets Geeta to agree to the Surrogacy after consoling Yogendra, she comes to the Hospital with Geeta.

Unfortunately it is too late as Pakhi has already become the Mother of her Child. Surrogate Mother to be exact.

Sai breaks down seeing it while Geeta gets shocked seeing Pakhi. After the Family shows their displeasure for Sai's ungrateful behavior, Sai stays back.

Geeta tells Sai about Pakhi being the Nurse who manipulated them. Sai gathers the Family and confronts Pakhi shocking everyone.

Virat has no Trust

However Virat doesn't trust Sai and denies her claims on Pakhi. He warns her not to accuse Pakhi and cause Problems.

Sai requests him to trust her but he denies to do so and says that she is always misunderstanding Pakhi.

Virat shows his confidence in Pakhi against Sai while Sai is shocked with his sudden change of behavior.

Stay Tuned to Latestgossipwu.com as you won't get the Latest updates that you get here.