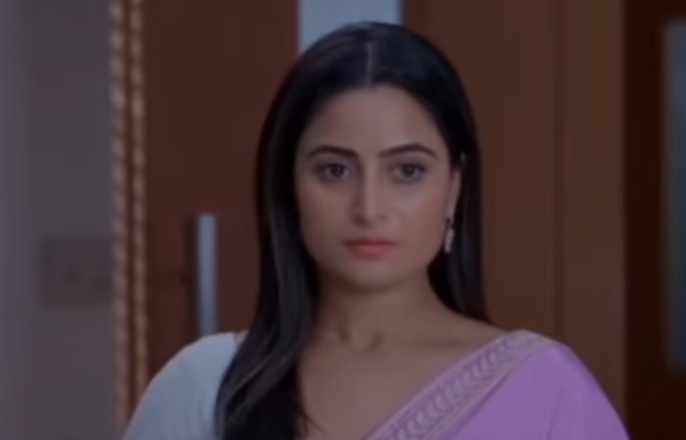 Recently We have seen Doctor tells Virat that after this chance they will never become Parents again. Bhavani comes there with Pakhi.

Doctor doesn't recognise Pakhi and thinks that she is Geeta so she starts the procedure on her.

Sai accuses Pakhi for becoming the Surrogate without her permission because of which she pretends to be Heart Broken.

Bhavani comes forward in support of Pakhi and tells Sai that Pakhi was not ready to become one without her permission but she forced her.

She further tells her that this is the last chance they had and mocks her for being soo ungrateful.

Pakhi pretends to be nice and requests Bhavani to say nothing against Sai manipulating her.

Sai yet again gets furious with her acting and gets furious. Pakhi uses the chance and pretending to get furious slaps Sai shocking her. Virat stands by watching.