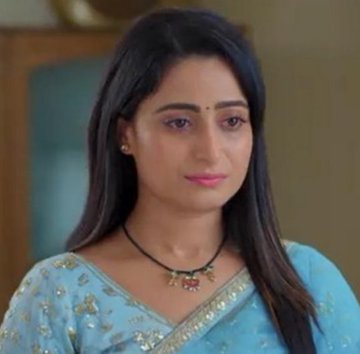 Recently We have seen that Sai gets attacked by the Thiefs and loses her consciousness while Pakhi calls Bhavani and gets elated knowing the situation there.

As the Doctor gets furious at Virat with their unprofessional behavior, Bhavani comes there with Pakhi and demands to make her the Mother.

Virat is in dilemma but says nothing as the Doctor starts the procedure. Sai who comes there with Geeta gets shocked.

Sai breaks down with Virat's betrayal as he hasn't stopped Pakhi from becoming the Mother.

However the Fate seems to be in Sai's favor and that's why the Surrogacy of Pakhi fails as the implantation fails.

Unfortunately Pakhi who gets furious knowing it, well known to the fact that Pakhi won't let her become one.

So she plays a huge game and lies to have gotten Pregnant while the Family is completely unknown about it.