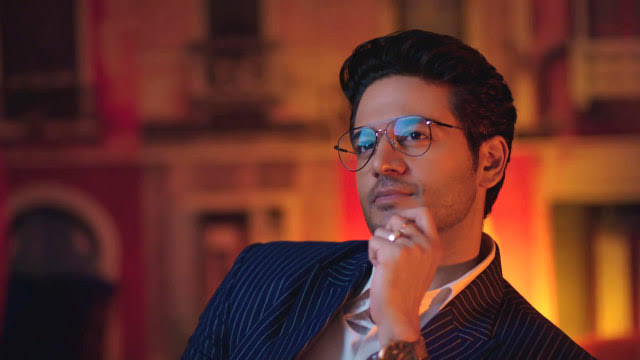 Anuj makes an offer of partnership to Anupama and as usual it isn't digestible by Vanraj.

Vanraj put ugly words against Anupama and Anupama snaps back this time.

Anupama takes stand for herself and refuses to give up this big deal for the same to satisfy Vanraj's ego.

Here Anupama goes to Anuj's office after reading the papers and Anuj is happy to have Anupama at his office.

Anupama puts a condition infront of Anuj before the partnership, Anupama tells Anuj that it's just partnership and friendship and nothing more than that.

Anuj smiles and agrees to Anupama's deal and shakes hands with Anupama for their friendship and signs the deal.

Anupama: Anupama (Rupali Ganguly) choose to live for herself...

Anupama: Will Anupama give up business deal with Anuj to satisfy Vanraj's male ego?