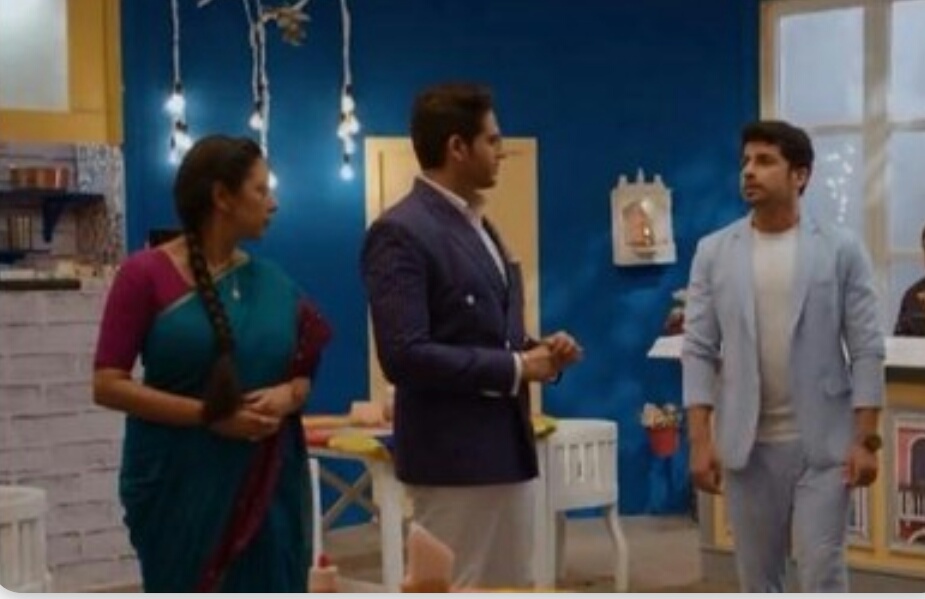 Anupama and Anuj are friends since college and shares a rapport and now they are working on business.

Anuj comes to Leela Ka Cafe and here Anupama serves food to him and she would have done the same for anyone.

While Vanraj, Kavya, Paritosh takes it otherwise and Rakhi adds to the fuel of anger.

Paritosh thus loses his cool and doesn't want to see his mother with someone else and thus talks to Anuj.

Paritosh insults Anuj and says that he don't want to do deal with him and they don't need him.

Paritosh yells at such a huge businessman and here Anuj now asks Shah family to be prepared as he won't do business with them and will not let anyone else do.