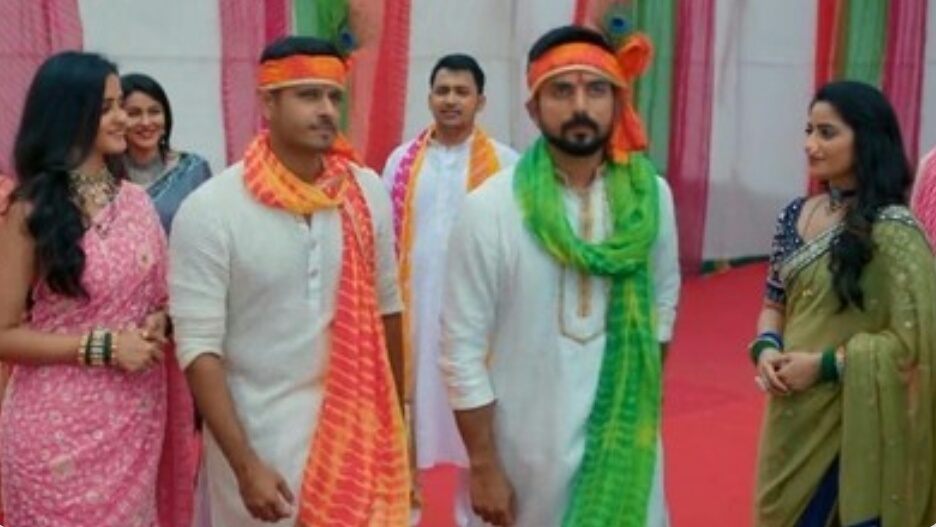 Virat and Sai are trying to make things work and here major dhamaka awaits next.

Virat and Sai are going to have major dhamaka, where Virat learns that Sai is lying to him and halted his transfer.

Sai thinks she is trying to make things work while Virat is super angry at what is happening.

Virat is irked as Sai is taking charge of his life and he doesn't support it at all and here they had chaos.

Virat reveals the same to family and everything comes down crumbling and Sai agrees to bear the punishment of what she did.

Sai asks Virat to punish her if he wish to as he thinks she had done wrong by making him celebrate festival with family.

GHKKPM: Will Sai confess love for Virat on janmastami?