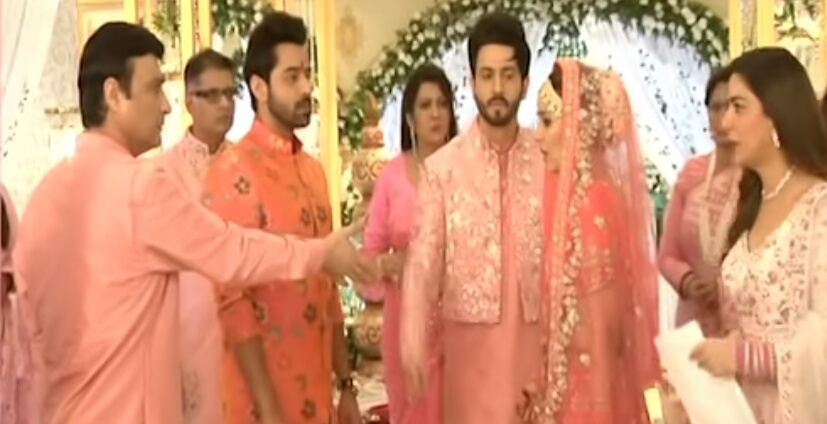 Karan and Preeta are part of Sonakshi's wedding although bearing their own pain.

Karan and Preeta knows that they can't become parents and things aren't working for them.

Here a major crisis awaits up next and situation is going to get worse and now Sonakshi's wedding will be called.

Karan and Preeta's next challenge

Sonakshi is blamed of being pregnant with Karan's child and here Rajat and his family breaks the wedding.

Sonakshi and Rajat's wedding is called off because of Karan and he feels guilty of it.

What more crisis and dhamaka will this going to bring ahead and how will Karan and Preeta handle this crisis.

Kundali Bhagya: Preeta apologize to Karan for not granting his fatherhood wish