KRPKAB 3: What! Ishwari refuses to accept Suhana as part of family 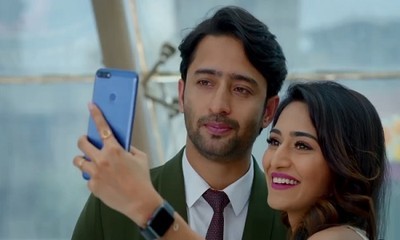 Dev, Sonakshi and Ishwari learns about baby exchange at the time of Suhana's birth.

Sonakshi and Dev learns that not Suhana but Ayush is their son and Ishwari is shaken by thus truth.

Ishwari bursts at Sonakshi for being irresponsible and not being able to realise the truth being a mother.

Sonakshi and Dev's life is already getting complicated and now Ishwari demands Dev to get Ayush home as he is part of family.

Dev and Sonakshi gets Ayush home and now Ishwari's behavior changes and even Mami ji adds to drama.