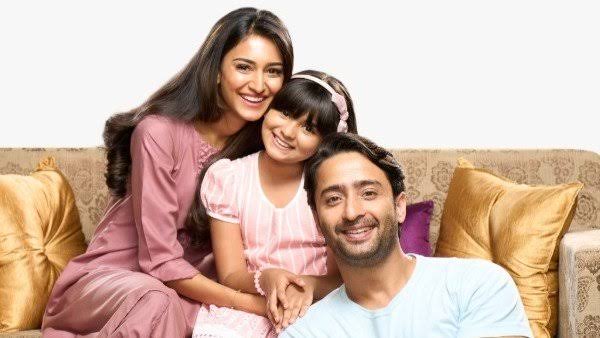 Dev and Sonakshi learns Ayush's truth of being their son and was exchanged with Suhana.

Sonakshi and Dev are now in big dilemma over accepting Ayush and what fate awaits Suhana.

Sonakshi isn't ready to leave Suhana and let her be on her own as she has accepted her as her daughter.

Dev and Sonakshi both are in dilemma of parenthood whom to accept and whom to leave.

Sonakshi and Dev are worried for Suhana as well and here they are getting emotional for Ayush as well.

What fate awaits Dev and Sonakshi's parenthood as Ishwari is determined to get the heir of her house Ayush back and don't want to listen or understand anything else.