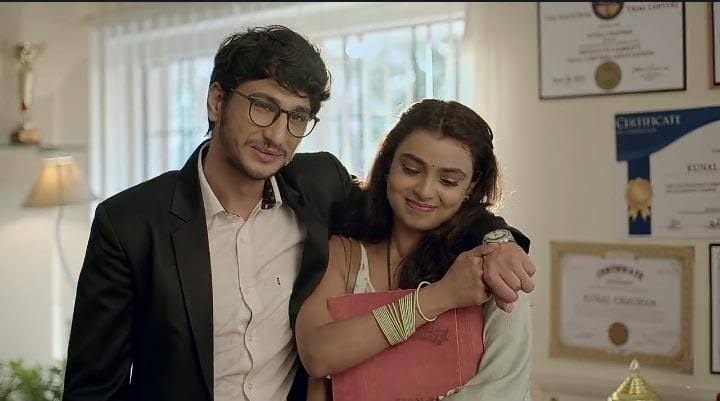 Aditya and Malini's divorce case is going on and Malini had lied about Kunal and her extra marital affair.

Aditya and Imlie are thus determined to meet Kunal and thus Malini has to cook up a lie.

Malini tags her lawyer Paras as Kunal and her love, Paras also plays along and lies.

Kunal and Malini thus had their nok jhok over it and ends up getting closer by no means.

On top of it, here Malini learns that Kunal had taken Satyakam's case and she tries to stop him but he refuses.

Malini is ready to pay him but Kunal is determined to fight the case and here their nok jhok takes new turn and their fake love seems to soon transform into real one.

Imlie: Malini wishes happiness for Imlie like a sister

Imlie: Will Imlie let Malini make such a huge sacrifice?