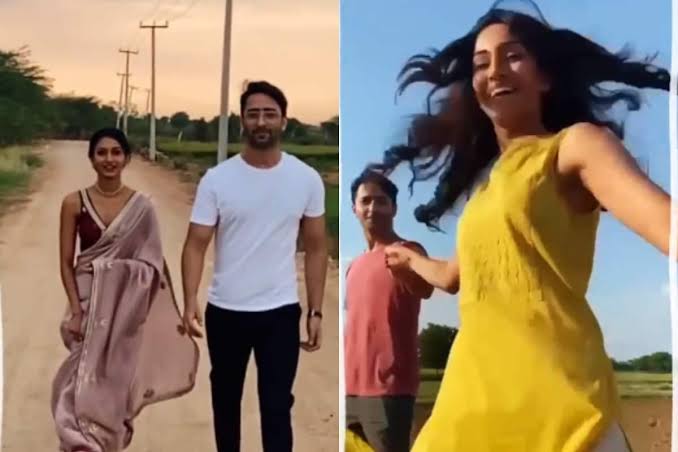 Kuch Rang Pyaar Ke Aise Bhi 3 is said to go on air in June and Dev, Sonakshi's jodi will be back.

The latest promo of the show different side of the story as how Dev and Sonakshi's love is facing new trouble.

The latest promo shows as how Dev ignores Sonakshi and Sonakshi feels bad as how Dev fails to notice her.

Sonakshi tells Dev that it's too late for their relationship and Dev is puzzled as they seems to be lost.

What is actually cooking up in Dev and Sonakshi's life is yet not revealed, is there some differences amid them.

Will Dev and Sonakshi be able to sort the differences and chaos and what more drama and dhamaka is awaited ahead.