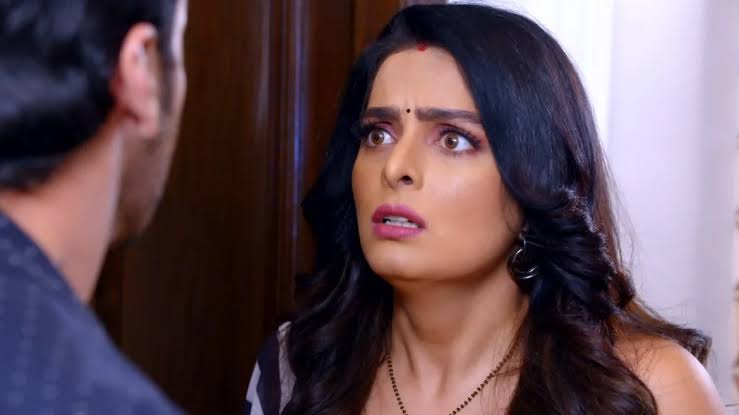 Sherlin and Prithvi are shocked as they gets Akshay's call and it was from Preeta and Kritika.

Prithvi thus questions Sherlin over the murder and gets to learn the shocking truth that Sherlin killed Akshay.

Sherlin is the real murderer of Akshay and it is her plan that had created all chaos.

While here major crisis awaits ahead as situation is going to turn, Prithvi and Sherlin are caught together by Preeta.

Prithvi questions Sherlin about why she killed Akshay and here she reveals how Akshay was blackmailing her over their affair and baby.

Prithvi and Sherlin are thus taken a back as now they have to deal with major chaos.

Will Preeta be able to fetch the conspiracy and find truth and what more drama is awaited ahead.