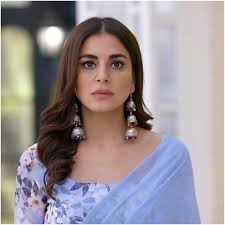 Preeta and Karan are struggling as Karan is behind bars and now Preeta need to reach the culprit.

Preeta wants to find about Akshay's real murder and save Karan, while here Preeta is doing everything.

Preeta, Sameer and Shrishti has even entered Megha's house in baby shower ceremony.

Preeta had got hand over Akshay's phone but mysterious lady snatches it away.

Preeta is suspicious that there was something important in the phone which can act as clue.

Preeta gets clue against Prithvi

Preeta finds Prithvi and Megha's link and now she is all set to decode and find what is Prithvi hiding.

Television shoots stalled in Goa show shifts base to Mumbai

Television shoots in Goa are stalled after new guidelines&nb...

Kundali Bhagya: Ruchika and Megha backs off from helping Kar...