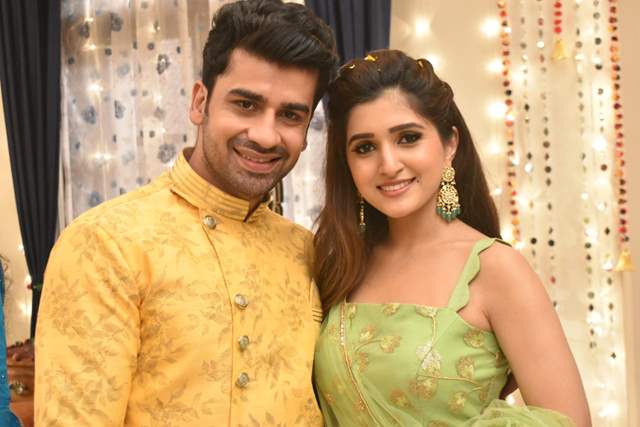 Anupama is Indian tv drama which telecasted on Star Plus, where its upcoming track of the show will bring much drama and suspense in the show.

As per latest track of the show, Kinajl is managing entire family behind Anupama and Vanraj back.

Where major twist is there, as Kinjal gets unconscious at home and entire family gets happy with the good news.

Kinjal’s pregnancy to bring major twist ahead in show

However where further, It was seen that there is much drama in Shah family but Kinjal’s pregnancy will bring drastic change,

As Vanraj and Anupama will too rethink of their duvorce decision after this good news.

On other side, Kavya is full on swing to ruin Shha family happiness.

Will Kavya let all this happen?