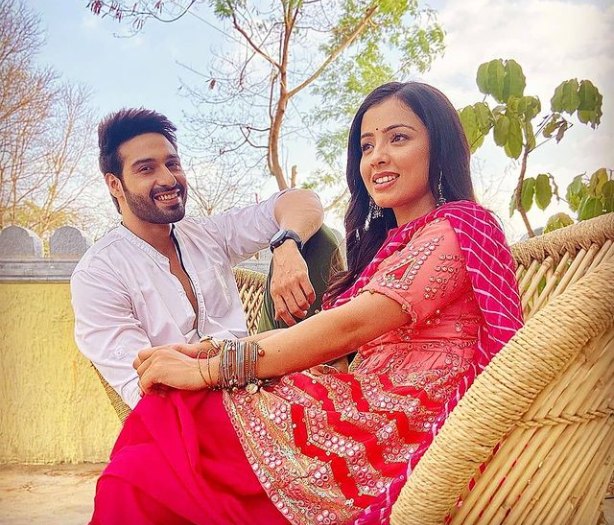 Aapki Nazron Ne Samjha is Indian tv drama which telecasted on Star Plus, where its upcoming track of the show will bring much drama and suspense in the show.

As per latest track of the show,  Darsh and Nandini marriage is there where Shobit and Gunjan marriage has been decided.

Amid all this Charmi felt ditched by Shobit and her mother plans to take revenge from Shobit and family.

However where further amid all this doctor planned Darsh fake eye surgery so that they can stop Darsh marriage with Nandini and so Shobit marriage with Gunjan.

This will create twist as Nandini life will get distorted by Doctor vulpine acts.

Will Nandini let all this happen?