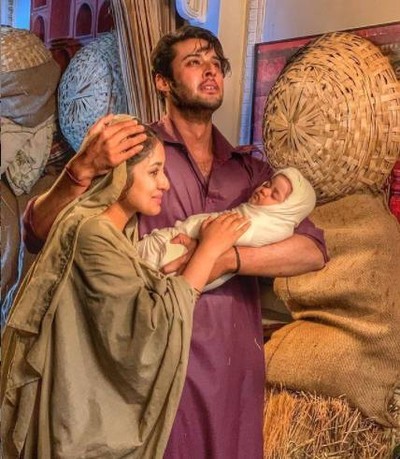 Uday and Vashma are stuck in Farukh's trap, Uday has marked his entry to safeguard Vashma, Amrit.

While Farukh is all determined to kill Uday and Vashma's baby and make things worse.

Here Amrit, Randhir and others join hands to defeat Farukh and here their plan works.

Uday, Vashma manages to escape with their kid while here Amrit and Randhir gets stuck badly.

Amrit and Randhir's life is in danger, here the show will now head for a leap and they will be shown separated.

Amrit starts her new life with Dev leaving Randhir and what is the backdrop of the story is yet to reveal.

KUDCA: Farukh all set to marry Amrit Randhir gets in action