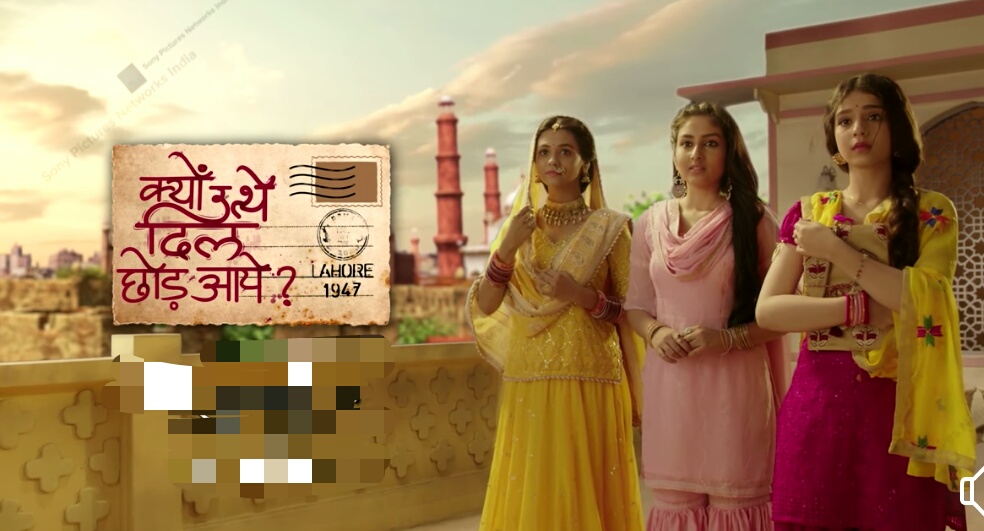 Sony Entertainment Television is popular for bringing new stories with each new show.

Sony Entertainment Television has always maintained that level of bringing something new for the audiences.

This time it has brought a new story although talks about the old and golden era of 1947.

The story is based on pre-independence era where everything was beautiful and pure even love.

The story is about three girls Amrit, Vashma and Radha who falls in love in pre-independence era.

They falls in love and explores it without realising that what the partition wilk bring ahead for them.

Amrit, Vashma and Radha will be seen narrating their share of story and will be a fascinating one for 2021.

The show is to gonon air on 25th January at 9:00 pm which means it's replacing Kaun Banega Crorepati.