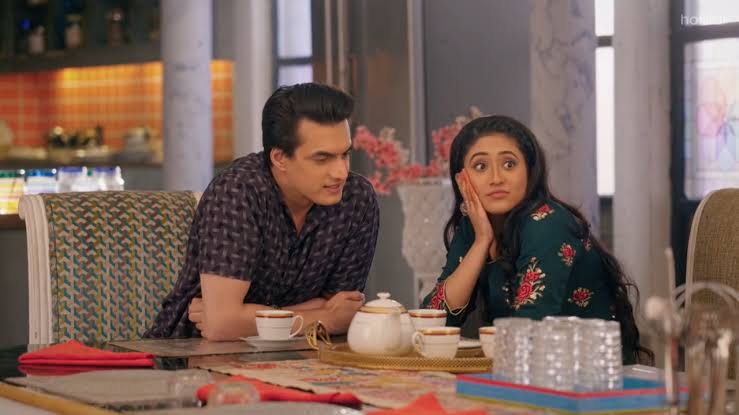 Star Plus longest running show Yeh Rishta Kya Kehlata Hai is bringing the most interesting twist in the story.

Kairav defends himself while Gayu bursts at him and blames Kairav, now Naira and Kartik hires child counsellor.

Kartik and Naira just want best for their son Kairav and wants him to go through counselling, while a bitter dhamaka awaits ahead for them.

Kairav's child counsellor's boyfriend will break to with her as he finds interest in Naira and here things starts to go downhill.

Kairav's child counsellor goes against Naira and ends up falling for Kartik and thus a complicated equation will be created.

How will Kartik and Naira will manage this chaos in their relationship, stay tuned for more exciting updates only on entertainment news website latestgossipwu.com