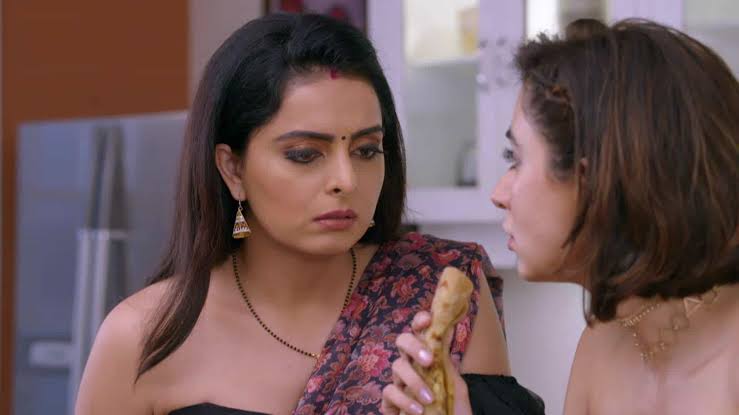 Karan and Preeta's life seems to moving ahead well while Sherlin and Mahira aren't happy with this.

Mahira is doing her part to ruin Karan and Preeta's karvachauth, while Sherlin adds more to it.

Sherlin breaks out her pregnancy news and wants family to pamper her forgetting Preeta but this doesn't happen.

While Sherlin's plan doesn't work and Rishabh asks Karan to focus on Preeta as he is his priority.

Karan and Preeta are shocked to know about pregnancy and now they are on their mission to dig out real father of Sherlin's child.

Will they be able to do this time as they failed many a times earlier, what more drama and dhamaka awaits.

Kundali Bhagya: Karan warns Preeta to stay away from Mahira