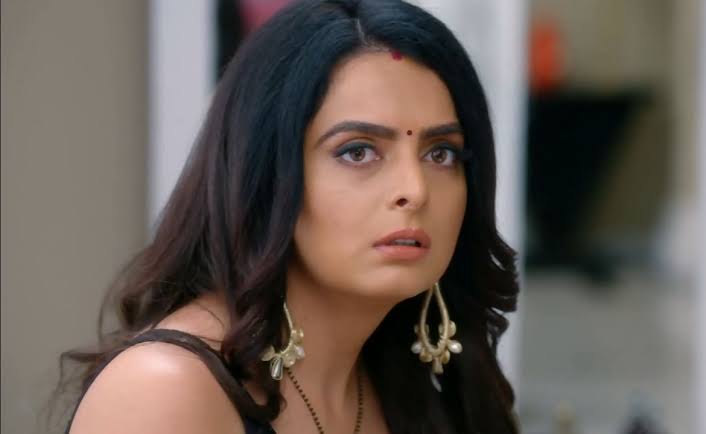 Karan and Preeta are up for a new mission as a shocking twist marks entry, Sherlin announce her pregnancy.

Karan and Preeta very well knows that Rishabh isn't the father of Sherlin's child and they don't want Rishabh to face it's trouble.

Karan and Preeta on next mission

Preeta and Karan thus takes challenge to fight it out and find Sherlin's real partner and father of the child.

Sherlin had managed to defeat Karan, Preeta everytime and how will they be able to defeat her this time and reach her child's real father that is Prithvi.

What more drama and chaos is awaited ahead in Luthra house, stay tuned for more exciting updates only on entertainment news website latestgossipwu.com

Kundali Bhagya: Karan warns Preeta to stay away from Mahira