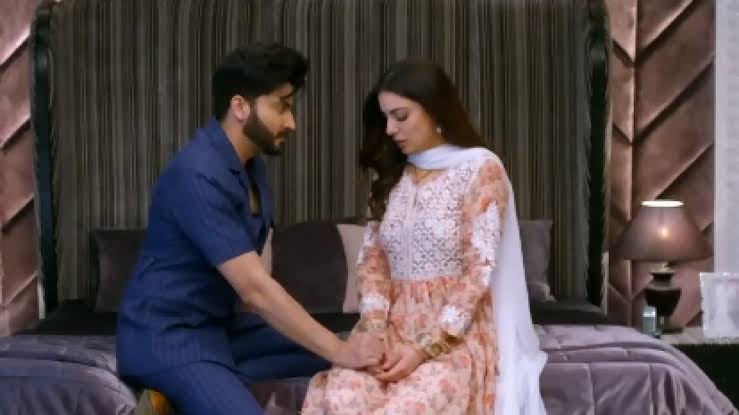 Mahira is back in Luthra mansion with intentions to create trouble in Karan and Preeta's life.

Karan and Preeta's happy married life is going on and Mahira isn't ready to let this happen.

Mahira now plays sympathy game and also wins in the same and Karan gets Mahira back to Luthra mansion.

Mahira and Preeta's face off

Mahira's fake suicide drama and game unfolds to Preeta and they had bitter confrontation.

Preeta tries to tell this truth to Karan while he lashes at Preeta and Mahira laughs at Preeta for her failed love with Karan.

Preeta is irked and challenges Mahira that she will make Karan kick her out of the Luthra mansion as he had brought her back.