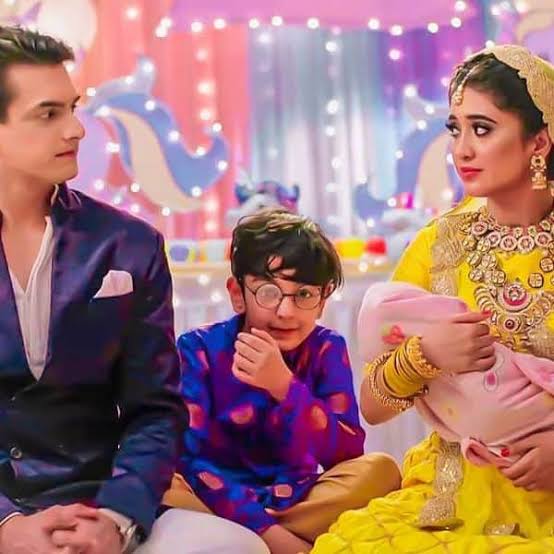 Here Naira and Kartik had taken up parenthood and now struggles of being parents is shown next.

Kairav miffed with Naira, Kartik's love and care for Krishna who is not even his sister and he is left out.

Kairav tears her family picture and tells Naira that she has chosen new baby Krishna over him, Kartik and Naira fails to handle situation.

While here Naira makes her genuine efforts as a mother but Kairav isn't ready to listen and now history will repeat itself.