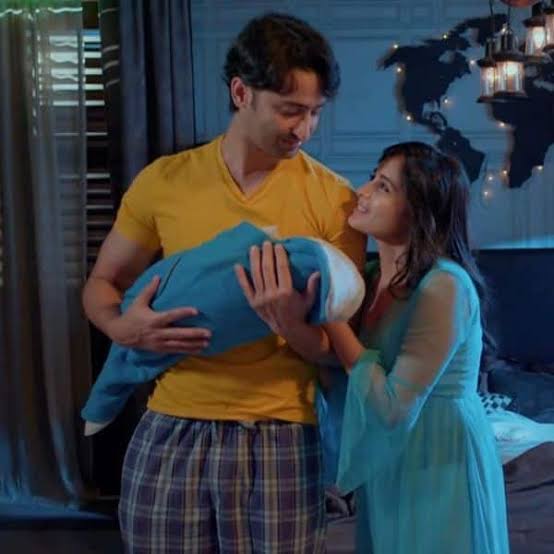 Yeh Rishtey Hain Pyaar Ke is going off air and bids goodbye to its fans and here the final episode is going to be funfair.

Abeer and Mishti's baby's naming ceremony is organised and Kuhu is given task.

While here Meenakshi gets injured saved Mishti and baby and shows that she is completely changed.

Abeer is still not ready to forgive her while now Nanu will also return home and here family union will happen.

This family union will bring Abeer to accept Meenakshi and here Meenakshi will keep Abeer and Mishti's baby's name as Amish.

Abeer and Meenakshi's union will happen and a family picture will be taken and thus the show will bid goodbye to the audiences.