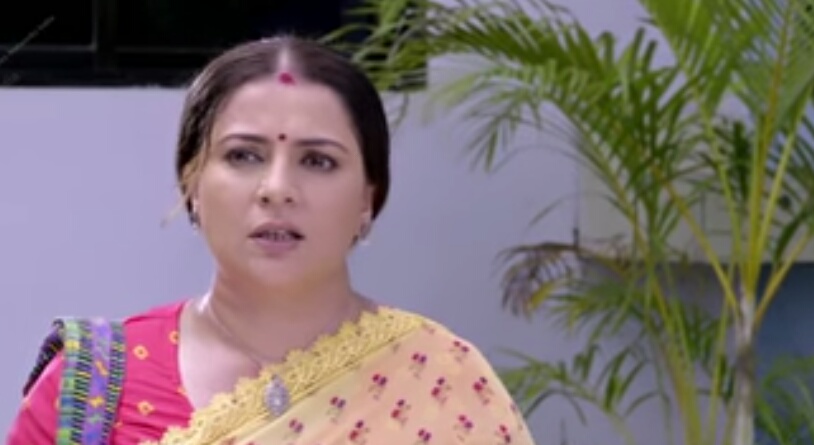 Rohan's financial trouble are now infront of Kaku and she wants to help her son Rohan.

Kaku thus goes to withdraw some money from her card to help Rohan while her card gets blocked.

Kaku is left without any hopes and here she feels bad, now Kaku has a new way.

Kaku finds about a marathon which has prize money of ten thousand rupees and she decides to take part in it to win the money.

Kaku wants to help Rohan in any way and what more twist and dhamaka is awaited ahead.